Providers of Innovative Detection, Cleaning and Decontamination Solutions
BACK TO TOP

Bactiscan™ is the leading bacteria and biofilm detection system which makes it ideal for highlighting contaminants. This could include anything from mould to salmonella and E.coli – all of which are very detrimental to regulated production companies, such as food and beverage, pharma and nutraceutical for example.

Find out more information regarding the science & technology below.

Designed and developed by EIT International, Bactiscan™ is a must-have for those in the regulated industries as it enables the identification of bacteria and biofilms early, before they have a negative impact on your products. Here, we look at the benefits of using Bactiscan and why it’s more efficient and cost-effective than relying solely on small area ATP swab testing.

Bactiscan™ is the leading bacteria and biofilm detection system which makes it ideal for highlighting contaminants. This could include anything from mould to salmonella and E.coli – all of which are very detrimental to regulated production companies, such as food and beverage, pharma and nutraceutical for example.

Contaminants are not always easy to identify using a white light or standard UV lamps, and this can mean that they are missed during testing which can have a negative impact on the workplace and the quality of the products being produced. It is important to examine surfaces throughout your production area frequently to ensure that you find biofilm and bacteria growth before it causes a problem and contaminates your products.

Growth can be caused by not doing ATP swab testing in the correct area, poor cleaning or a number of defects; regularly checking for this using Bactiscan™ means that you can actively break the contamination chain. No special training is needed to use Bactiscan™, so it can be introduced to your production facility maintenance program with ease. Simply point and shoot Bactiscan™ at the area you want to test, and it will do the rest of the work for you, illuminating large areas fast and removing the guesswork involved in where to conduct your ATP swabs tests, making it a perfect prelude partner.

Plus, using Bactiscan™ very rarely requires any downtime as it can be used as long as it is able illuminate the surface that needs testing, and it is safe to be used around employees. In fact, it’ll take just around 30 minutes to examine an empty silo for example, which makes it a very efficient option.

Bactiscan™ works by sending a high intensity, wave alternating UV light over a surface which enables the operator to view large areas at a time. The whole surface is lit up rather than just small sections at a time, making it a time-efficient way of testing for bacteria and biofilm. Bactiscan™ has been validated by Campden BRI so you can be confident that it produces accurate results. Bacteria is protected by a protein shell called a surface layer or S-layer, and it’s this shell that enables Bactiscan™ to detect it.

The Bactiscan™ merges four separate wavelengths (UV-A spectrum for user safety) which bounce off these protein shells and create a green glow – and this is how unwanted contaminants can be identified. This green glow shows you instantly whether there is bacteria present on the surface you’re testing, so you can take measures to rectify this issue without waiting for results. Bactiscan™ is safe to use as it simply features lightweight battery-operated electronic sensors and transmitters. It is advised that adequate eye protection is worn when using Bactiscan™ to shield eyes from UV light sources. Glasses lenses made from polycarbonate will block 99.9% of UV light so these are perfectly suitable. Although if specific UV protection is needed there are glasses available to cater for this.

Is Bactiscan™ better than an ATP test?

An ATP test is a good way to test for bacteria and biofilms as it measures actively growing bacteria. However, the process required is time-consuming which means that it’s not as effective or efficient as when used in conjunction with the Bactiscan™. In addition to this, an ATP swab test only looks at a very small sample which means that contaminants can often be overlooked, whereas Bactiscan™ can be used to look at very large surfaces quickly so that targeted, and therefore more effective ATP swab tests can be conducted.

Another benefit of Bactiscan™ is that it’s environmentally and user friendly, which is ideal for companies trying to reduce carbon emissions, and for compliance to increasingly stringent environment impact legislation across the regulated industries. In addition, as Bactiscan™ can be used for many years without any consumables, this makes it cost-effective too.

For answers to common questions about the Bactiscan™ technology, please refer to the button below for further information. You can also find our full list of disclosures list here.

HYGENE TECHNOLOGIES HAVE BEEN APPOINTED AS THE SOLE DISTRIBUTORS FOR WEST AFRICA BY EIT INTERNATIONAL, A UK COMPANY, WHO HAVE DEVELOPED THE MOST ADVANCED UV DETECTION SYSTEMS. THESE DEVICES ARE DESIGNED AND MANUFACTURED IN THE UK. 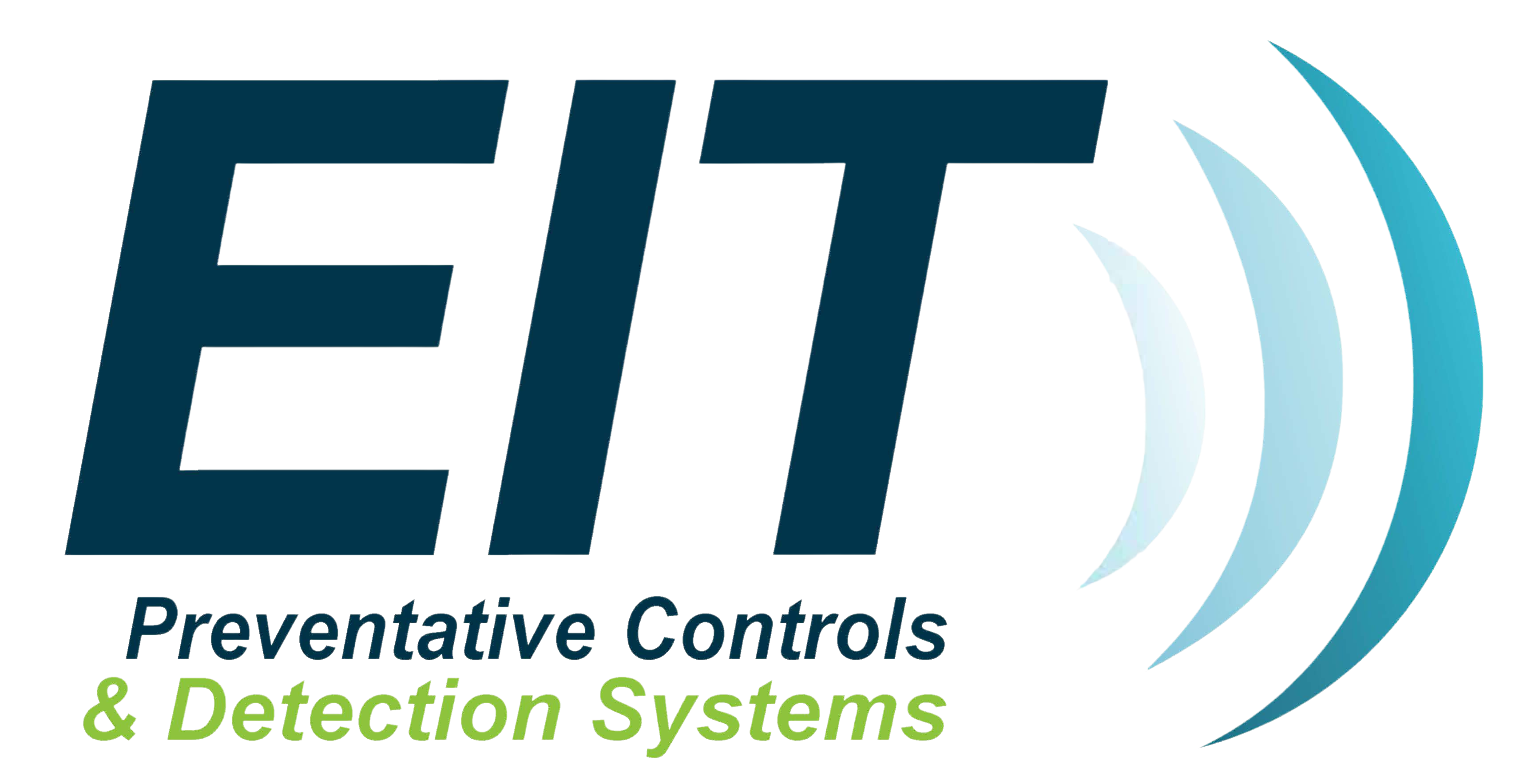 Fill out our form:

And a dedicated member of our team will get back to you as soon as possible!

Thank you! Your submission has been received!
Oops! Something went wrong while submitting the form.

Thank you! Your submission has been received!
Oops! Something went wrong while submitting the form. 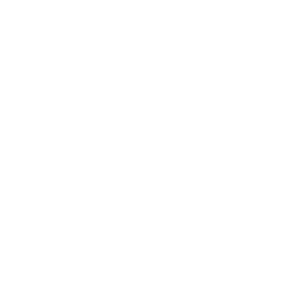